Sneaky Pete Pool Cues (are they right for you?)

The Sneaky Pete Pool Cue, also known as the hustler cue, was designed to look like a basic, run-of-the-mill house cue. In reality, it’s a top-of-the-line pool cue.

Opponents see the cue and underestimate your abilities… hence why it’s also called a hustler cue.

A sneaky pete cue will effectively disguise itself to look like a cheap house cue, while maintaining the professional features that give you an advantage.

The primary advantage is the low deflection, since high deflection displaces the ball more and makes your shots less consistent and predictable.

The name originated from Peter Anthony Crisafi, aka Sneaky Pete. Born in 1919 in New York and an accomplished pool player, he went around town playing pool for money. Legend has it he chose billiards because he was terrible at cards.

However, he had a secret. He had a pool stick that appeared to be a standard billiards bar stick.. but in reality he had stolen his fav cue from a place called Flambonis.

He had the pool stick cut in half and customized to be able to easily screw the two pieces together. He then snuck it into pool halls, so it appeared he was using the same bar cues as everyone else.. and no one was aware he had an advantage.

Nowadays, these cues are rarely used for that purpose.. but they remain a classic style.

Who are Sneaky Pete Cues for?

These cues are both for beginners who want better shots from the get-go, and veteran players looking for an edge.

So what are the best sneaky pete cues on the market right now?

There are plenty of excellent options available, but here are our current top picks: 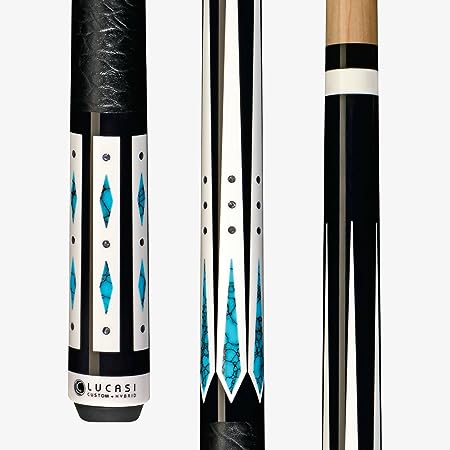 Everything on this cue is top-of-the-line. It’s a custom hand-crafted cue with technology upgrades.

Its appearance is absolutely stunning.

This is a beautiful cue and would be worth the price as an art piece even if it were not a great shooter, which it is! Very solid and sound feel, perfectly balanced. 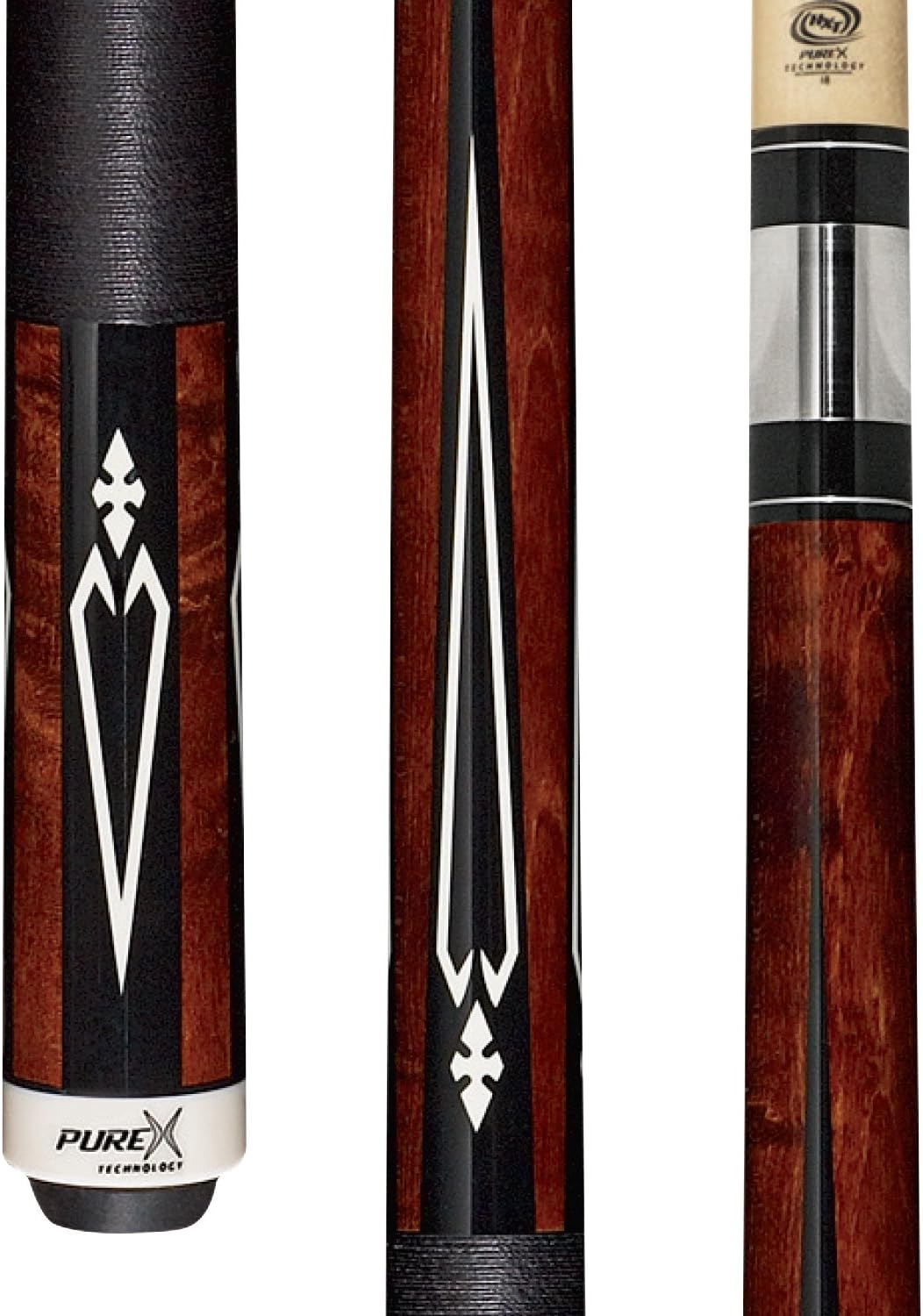 All Players cues feature a glue-on tip, and the HXT (Pure X) Series comes with a premium quality Kamui Black Soft Layered Tip, which is considered a Pro Level Tip. These tips generally cost upwards of $20.00, so you are getting a great value having this tip pre-installed on the HXT series.